The new building will be built on the same footprint as the former Naughty Pine Tavern, but that is about all that will be the same.

The new building will first get a new name, "Meric's Woodfire Oven & Tavern."

The Johnson's stated that it's a fresh start and a new name was in order. "We are going to be family & kid friendly in the community, and the old name did not suggest that."

One of the highlights of the new building will be a woodfire oven that will be located inside where they will make woodfired pizzas to order.

In addition to the woodfired pizzas, a new bar will greet you as you enter into Meric's. Meric's will also have 10 different local and favorite taps of brews to choose from and a huge wrap around outdoor patio. The new establishment will also be able to seat close to 70 people inside.

Construction is on schedule and should be finished by Labor Day. 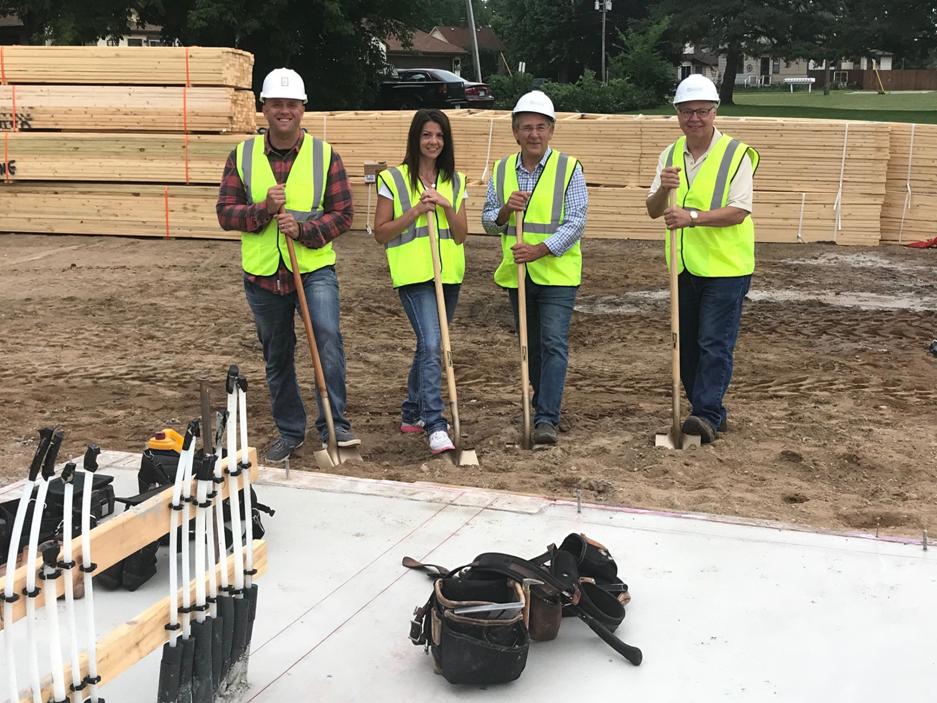